LEDs can be lit on by urine without electricity! A Japanese professor developed a fuel cell which can be powered by urea, a component of urine, to light up LEDs. The approach would offer light source when being in places without electricity such as in the mountains or in times of disaster.

The Japan News reported that Keiichi Kaneto, a visiting professor at the Osaka Institute of Technology, created an electricity generable sheet which contains an alloy of copper and nickel and was coated by resin. The sheep reacted to urine drops and could then illuminate a small blue LED for two hours. When four sheets were connected, they can light LED with enough brightness to illuminate a person’s hand in the dark. 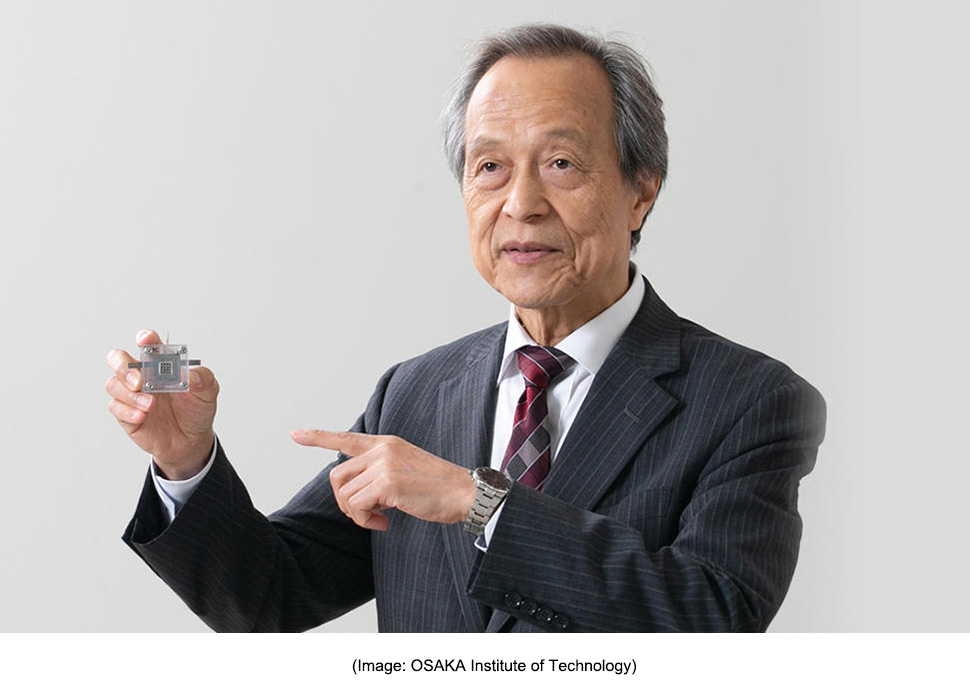 According to the report, urines can used to power LED as it contains urea which has hydrogen for fuel cells. Kaneto noted that the fuel cell can also generate power with orange or lemon juice drops. However, the method has not been found to effectively promote chemical reactions.

The professor hopes the development can help in harsh environment and advised that conductive carbon fibers will increase the power output.

Another professor who specializes in macromolecular chemistry at Yamanashi University’s Clean Energy Research Center, Kenji Miyatake, commented, “There’s never been an idea of using existing materials and resins to create a fuel cell that can be used anytime, anywhere and by anyone. With some improvements, it can be used in a wide variety of ways.